The restoration of a Tyneside industrial monument has begun after decades of uncertainty over its future survival.

The first new timbers have been grafted on to Dunston Staiths on the Gateshead riverside as the first move in a £450,000 restoration programme.

Dunston Staiths, which is a scheduled monument and a listed structure, played a crucial role in the transport of millions of tons of Tyneside coal, but has been hit over the years by a series of arson incidents, putting the structure at risk. 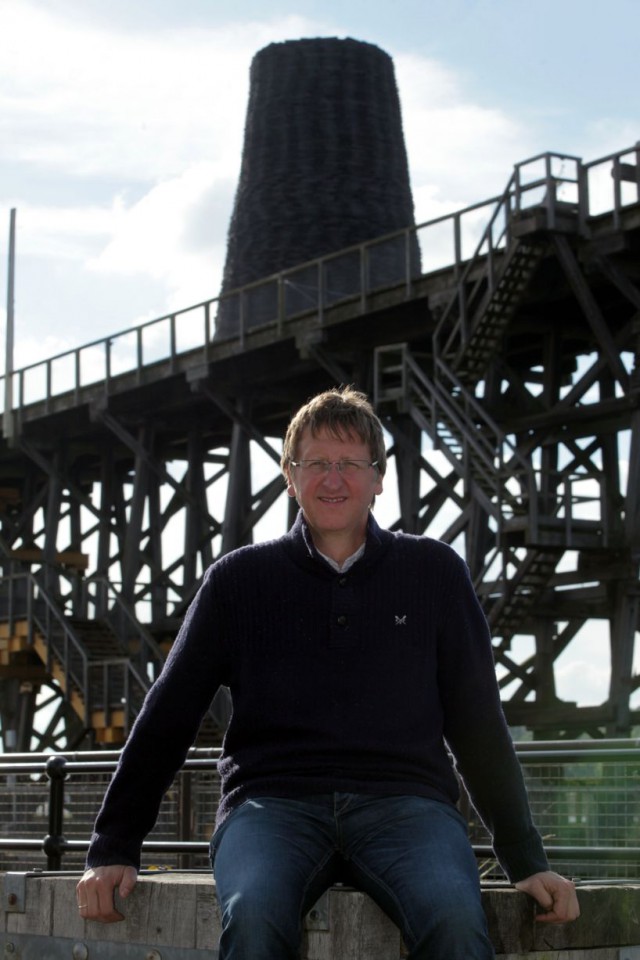