Last Thursday, six people came to the sustainability cafe that was led by the University of Lancaster. With nine people in total, we thought that this was about as much as the staiths could reasonably handle for safety reasons.

Inside Cone, the word ‘sublime’ was mentioned on more than one occasion. After spending a while on the Staiths, we wandered over to the Dunston Community Centre for a cup of tea and a chat about sustainability.

Cone provoked a wide discussion – from the sustainability of the material to the skills learned by the students working on the art work. Many participants were stepping foot on Dunston Staiths for the first time, and so the art work is subtly helping to engender a conversation on what the future holds for the structure and how access to it can be managed.

That evening, I wandered over to the Baltic to take part in the North East conversation about the Farrell Review. Over wine, someone mentioned to me that Dunston Staiths has appeared as a backdrop in many television programmes and films, including Purely Belter (2000) which shows the Staiths before the gap was created. That’s probably something else to be added to the timeline. 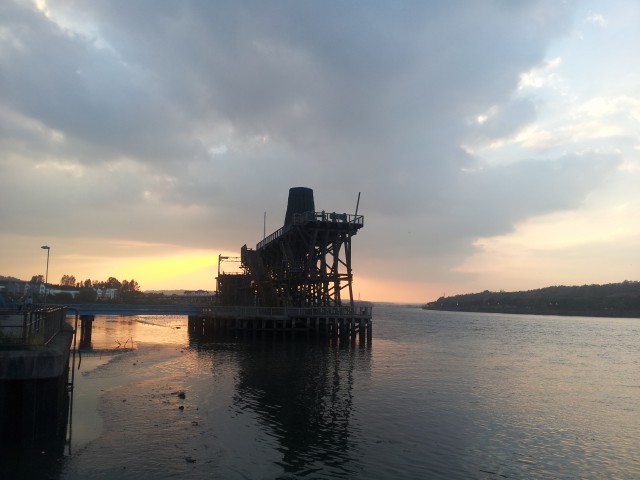 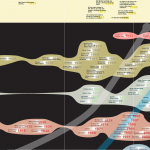 Prof. Simon Guy and Dr. Angela Connelly will be presenting their initial research around the Jetty Art Project at the Royal Geographical Society-Institute of British Geographers (RGS-IBG) in London on Friday, 29th August. The title is Art and Sustainability: Design in the Making, which will be delivered in a session entitled ‘Complicating the co-production of art: Hidden… 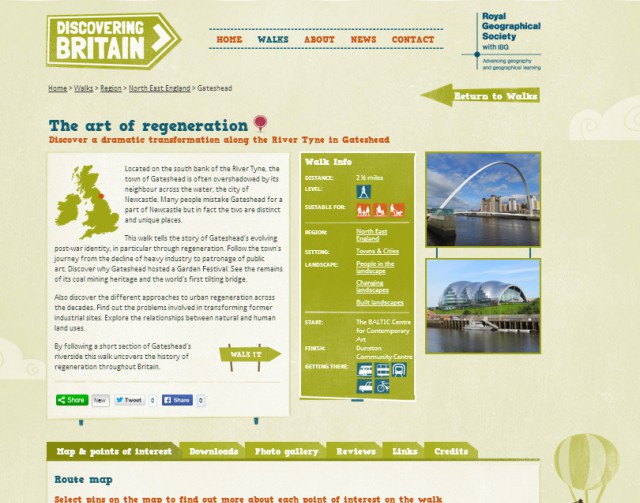 During the Jetty project, I have spent some time talking to people who all say one thing: you have to put Dunston Staiths on a map. It has also been pointed out to me that Gateshead has probably tried every regeneration strategy that time has privileged. And so, I set about creating a walk that…